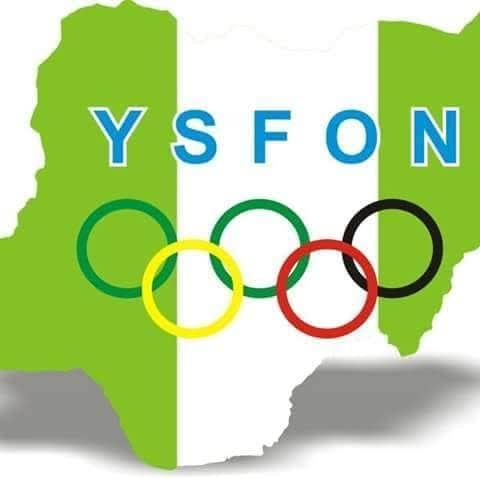 The scores have finally been settled but the search for the 2021 champions of the Chief of the Naval Staff and NOWA.Cup competitions is not yet over.

True to expectations, the NSCDC playing pitch in Souka, the Federal Capital Territory Abuja was virtually on fire on today as the battle to lift the Chief of the Naval Staff converted trophy rages.

In the boys first semi-finals, the defending champions, the ODEP boys of Ekiti virtually resorted to prayers before they could overcome the Kano state team’s desperate bid for victory.

The nerve cracking encounter went all the way to the final whistle before the Ekiti team won 8-7 on penalties after a goalless draw.

In the second semi-finals, Kebbi team also put up the fight of their lives, missing several goal opportunities due to inexperience.

Although the game was tension soaked, the Kwara team had to rely on mother luck and determination to beat their Kebbi opponents 1-0

It was drama mixed with controversy all the way in the girls’ matches. The first semi finals match between Imo girls and Cross River was highly emotional as the Imo girls who were tipped to get to the finals allowed over confidence to take control of the team, giving room for the underdogs Cross Rivers to run away with a lone goal victory.

More painful was the second semi finals match between Kwara  and Ekiti girls.

The vuvuzela was so loud that even the pundits gave the match to Ekiti before the commencement of the game. But they were all wrong. The Kwara girls proved it as they stood their grounds with never say die display that yeilded the much needed Victory. It was Kwara 1 Ekiti 0.

After a week long battle for the important titles, Saturday will witness the formal closing of the football championship.
The third place match will be between Imo girls and Ekiti, while the boys game will be between Kano and Kebbi.

The girls’ final match will come up first at the Old Parade ground in Abuja, with Kwara locking horns with their Cross Rivers counterparts, while the boys final will be between Kwara and Ekiti.

The Youths Sports Federation Of Nigeria (YSFON) says the 2021 edition of the Chief of Naval Staff and NOWA Championships have again opened a window of opportunities for Nigerian youth to  exhibit their talents being the future great of our society.