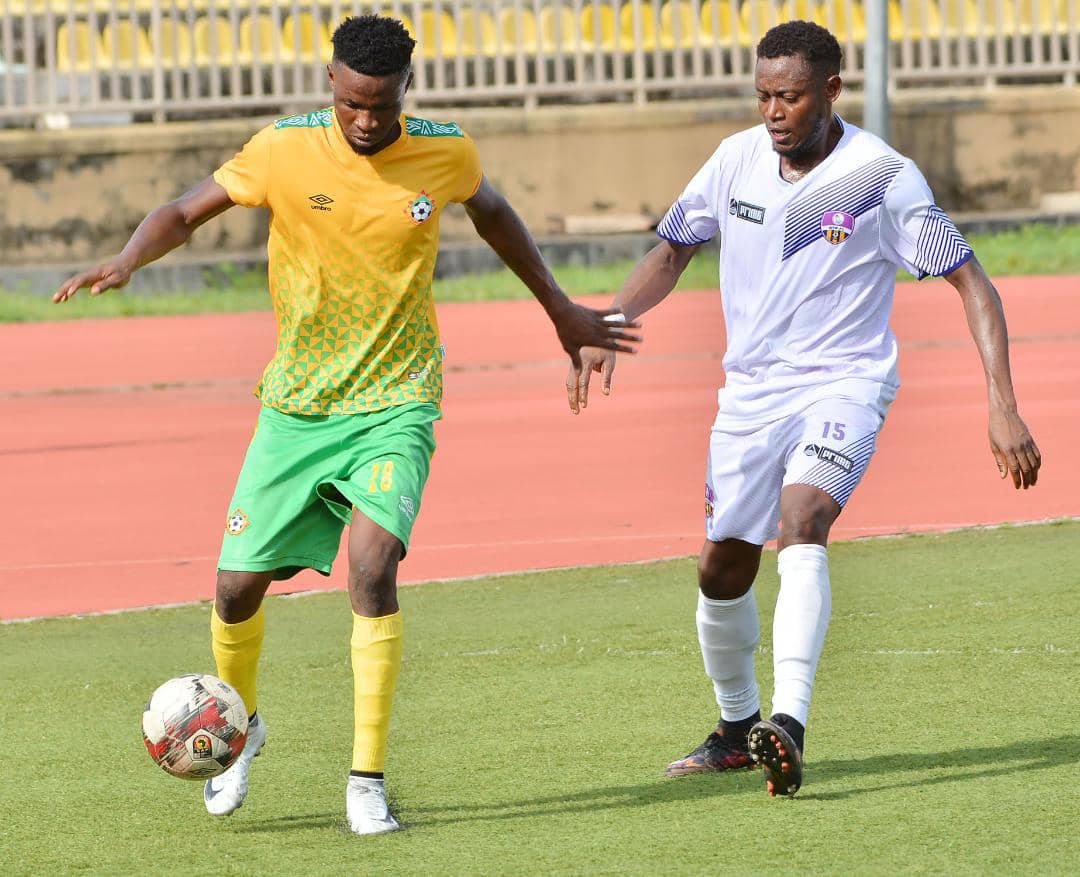 Kwara United Football Club has been drawn against Nigeria National League (NNL) side, Kebbi United FC, in the first round of the 2021 Aiteo Cup competition with match scheduled for Thursday June 24th, 2021, but venue yet to be decided.

Kwara United FC defeated Foresight Academy 6-0 in the final of the State FA Cup competition, to pick the state’s sole ticket for the Abridged Aiteo Cup competition, which will be competed by state champions only.

In the draws made public today, Kwara United was pitched against Kebbi state based NNL team, with the winner qualifying for the Round of 16.

Another NPFL side Sunshine Stars of Akure will square up against Kogi United, Jigawa Golden Stars will take on Plateau United in an all-NPFL encounter, while Bendel Insurance will tackle the winner of the tie between Calabar Rivers and Nasarawa United of Lafia.

Katsina United will engage the winner of the match between Ngwa United and Elkanemi Warriors of Maiduguri, FC Technobat versus the winner of the promisingly crucial encounter between Shooting Stars Sports Club (3SC) and Gombe United, as Akwa United of Uyo takes the center stage against Abeokuta based Gateway United FC.

Bauchi NPFL team, Wikki Tourists will play Osun United, Aspire will play the winner of the Yobe Desert Stars and Lobi Stars game, Bayelsa United versus the winner of the NAF/Rangers International tie, and Sokoto United will wait for the outcome of the  Rivers United and Go-Round FC clash, to know their opponents.

All matches will be played on Thursday June 24th, 2021, as venues will soon be announced by the Nigeria Football Federation.